AWS continues as a member of Technical Advisory Team assessing the results of aerial surveys of African elephants. A National Geographic article 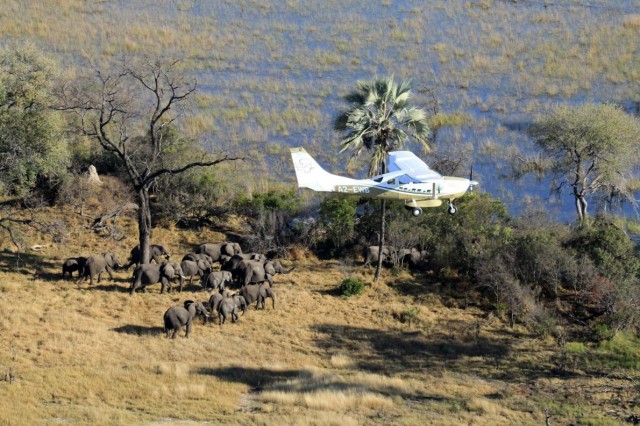 reveals some results showing a 53 percent fall in elephant numbers in Tanzania—from an estimated 109,000 animals in 2009 to 51,000 in 2015. There have also been huge declines in Mozambique which has seen a 48 percent loss of its elephants in five years. Botswana’s elephant population has remained stable, with an estimated 130000 recorded in 2014 (similar to 2013).

Uganda showed a surprising rise from fewer than 1,000 elephants during the 1970s and 1980s, when poaching was rampant, to an estimated 5,000 today. Overall, Zimbabwe has lost only 6 percent of its elephants since 2001, which could be worse considering the country’s economic and political woes.
There has also b 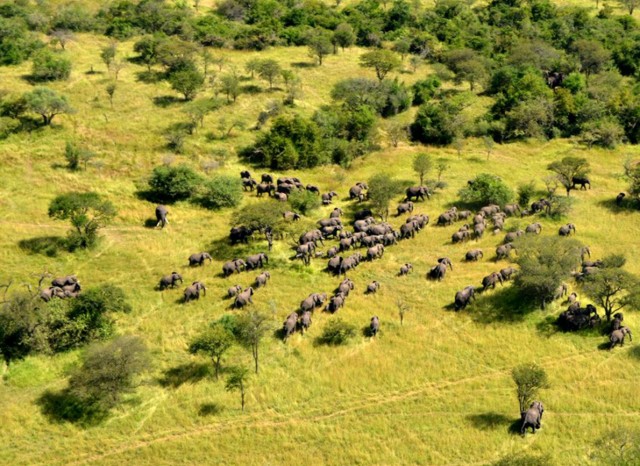 een some some good news from West Africa – on the border of Benin, Burkina Faso, and Niger.