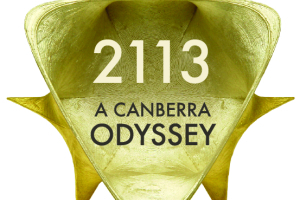 Australian Wildlife Services partnered with the Canberra Museum and Gallery (CMAG), the ACT Environment and Sustainable Development Directorate and ACT Surveyor-Generals Office to produce a series maps depicting how the vegetation and landscape of Canberra might have been like before European settlement based on observations by early explorers and surveyors.

Title: “The state of vegetation, waterways and the general landscape in the Canberra region c1813 based on observations by early explorers and surveyors”. 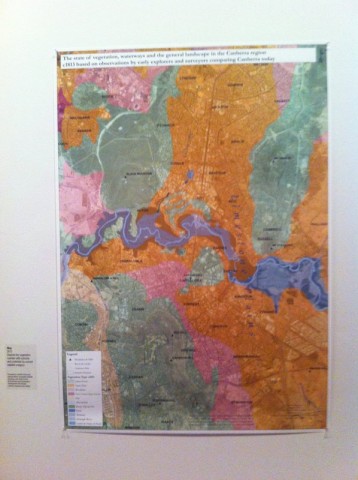 The maps were developed in reference to Bill Gammage’s book “The Biggest Estate on Earth: How Aborigines Made Australia” with his interpretation of the Canberra Landscape under Aboriginal land management at the time of the first explorers as well as detailed surveyor maps produced by Robert Hoddle in 1832.