Angas Downs Rangers visited South Africa in October 2011 on a training and educational trip of a lifetime. The itinerary included visits to national parks and private game reserves. Topics covered

The Rangers, who had never left Australia before, visited staff in Kruger and Mokala National Parks, and the South African National Parks Headquarters in Kimberley, the South Africa Wildlife College where they met students from all over Africa studying Wildlife Management and Conservation. Opportunities for collaboration and exchange are being explored.

The rangers were also lucky to view sustainable Springbok meat harvesting practices on private game reserves and see the contribution that hunting, game trading and ecotourism were making to sustaining conservation. 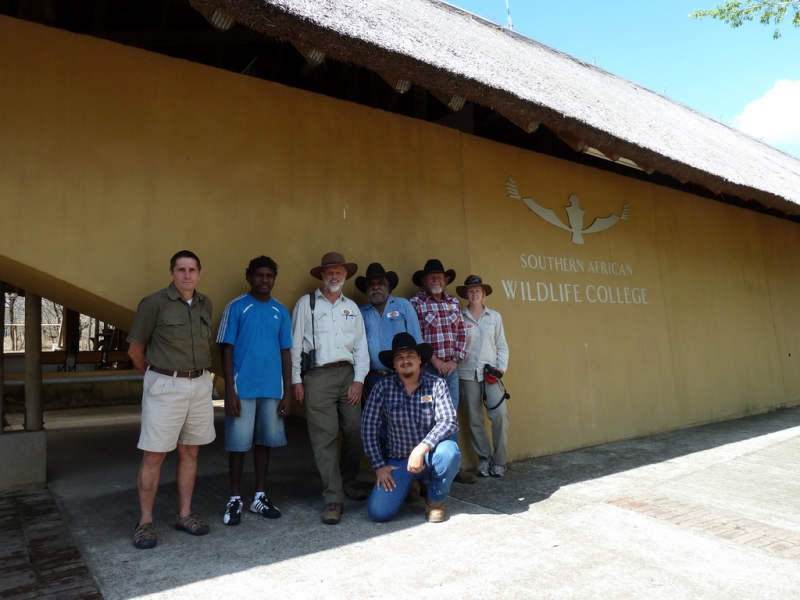 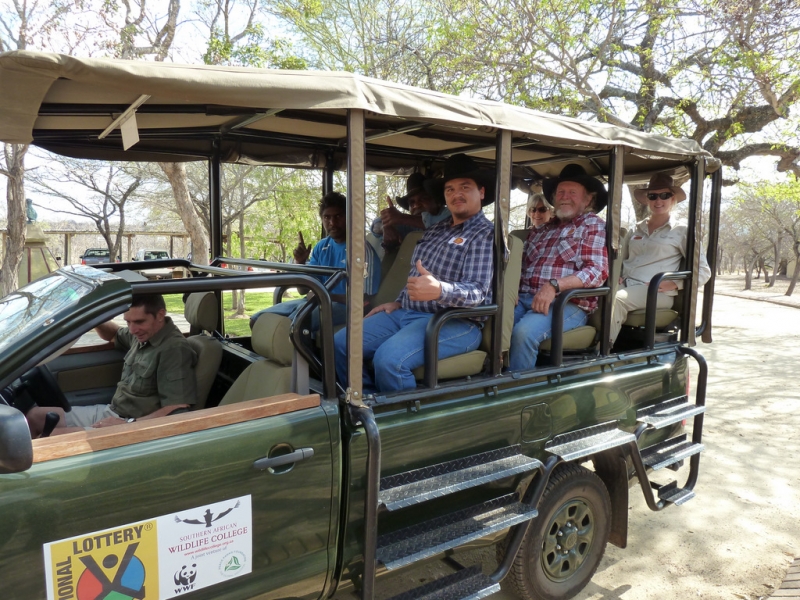 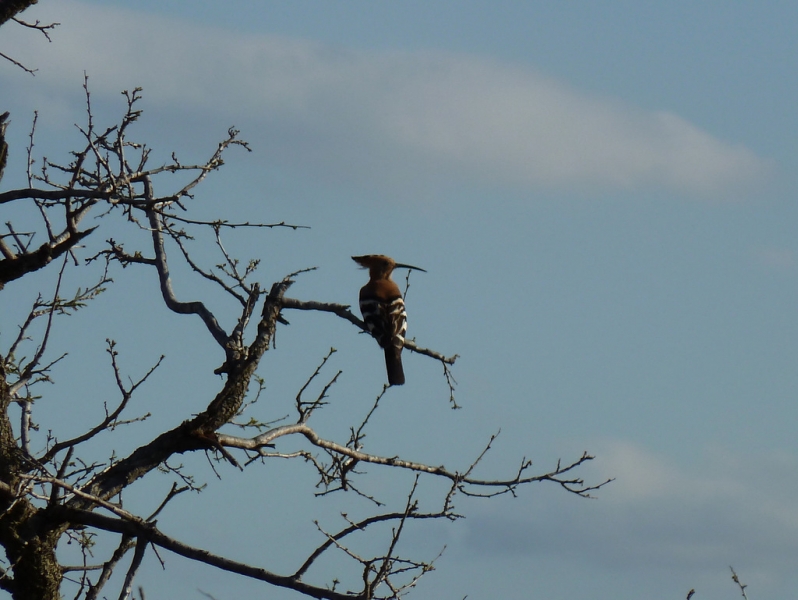 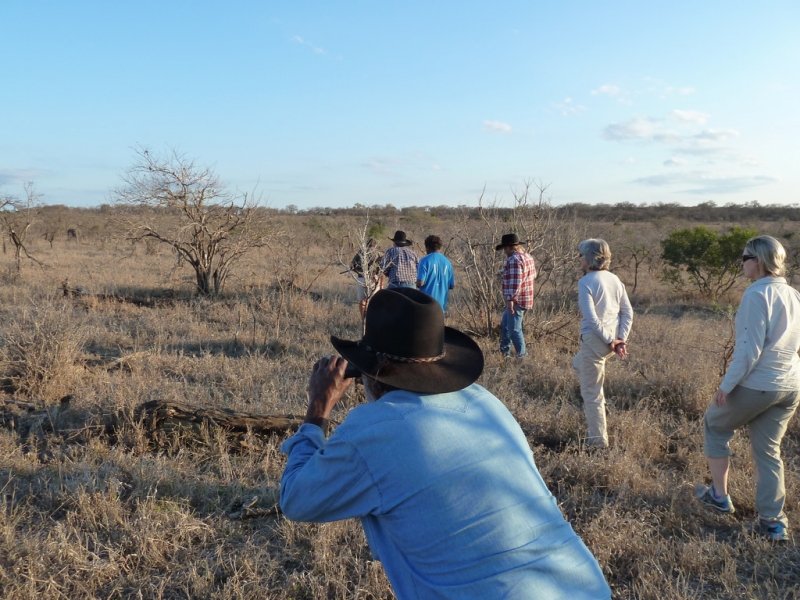 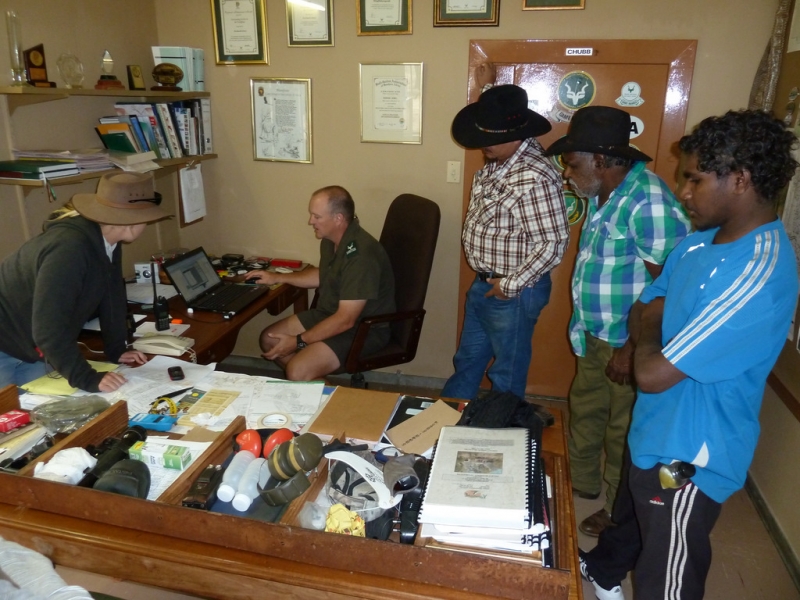 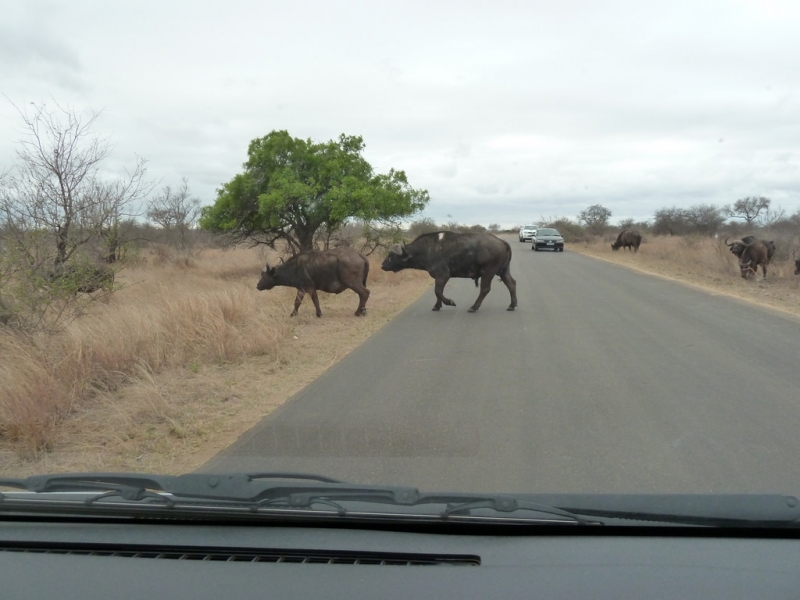 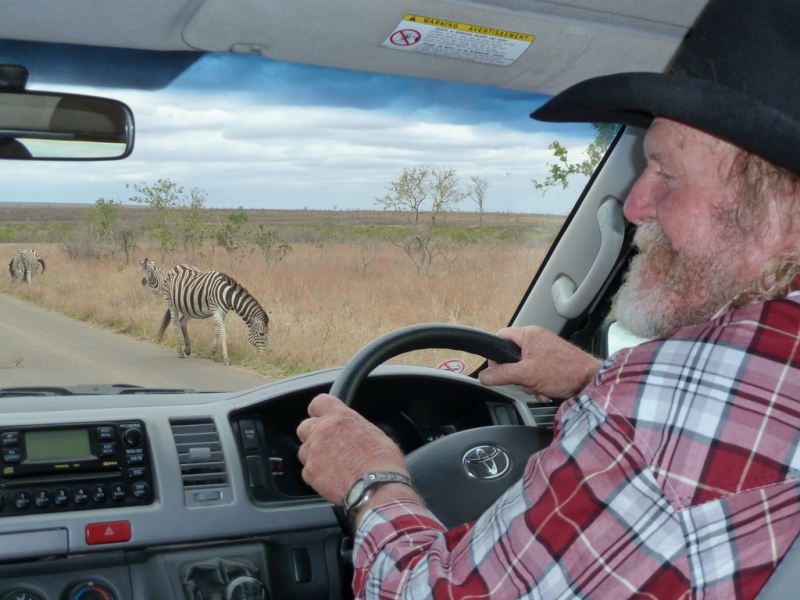 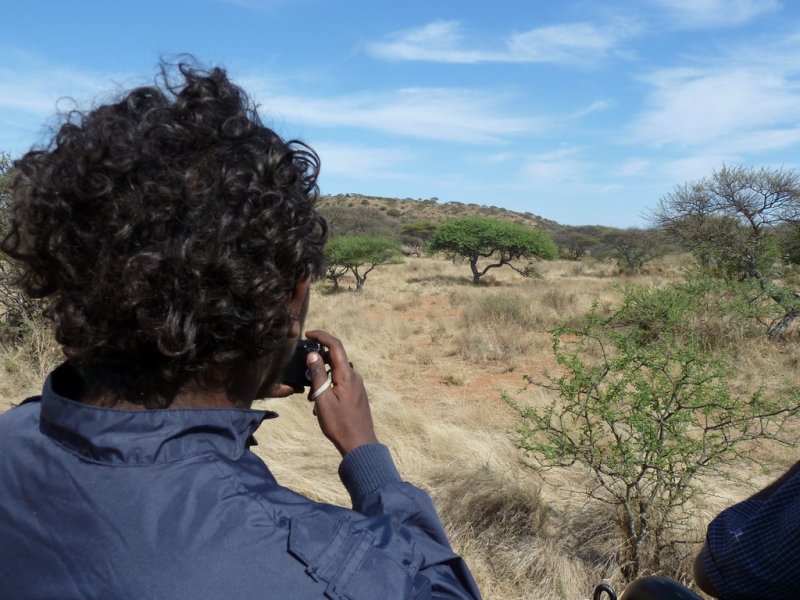 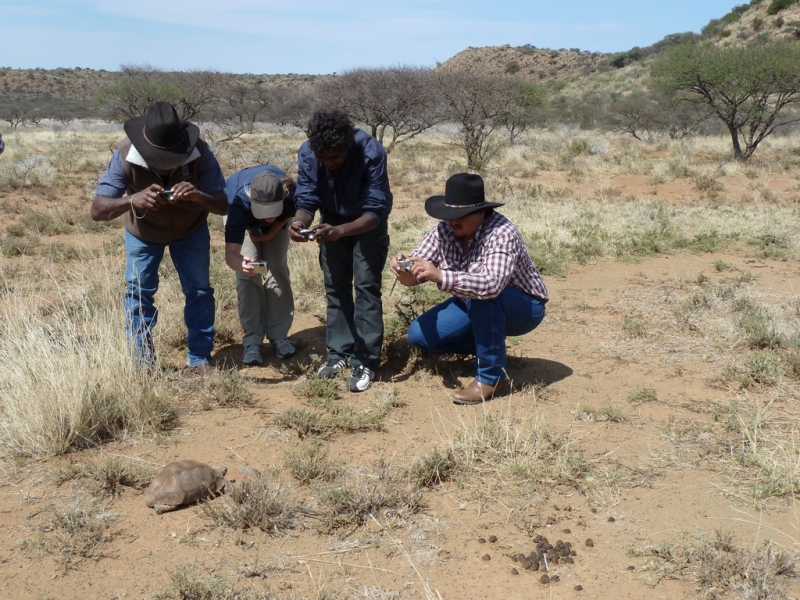 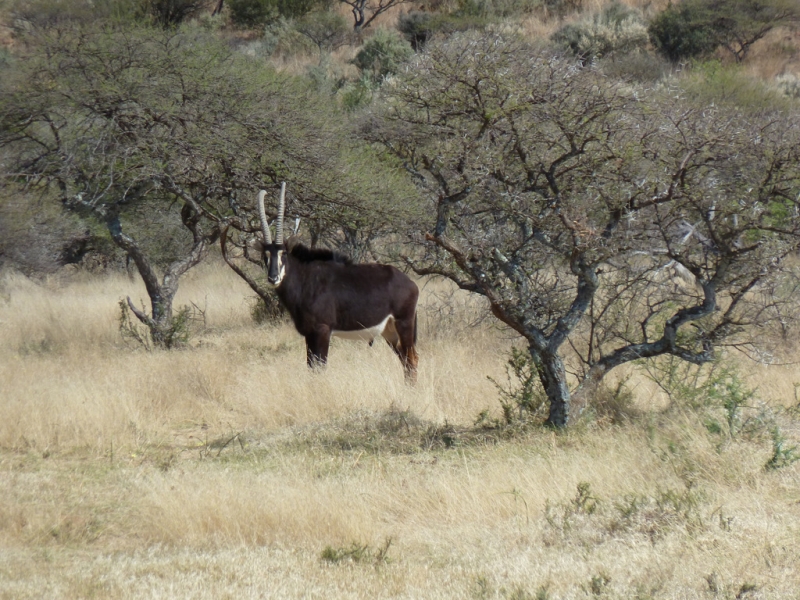 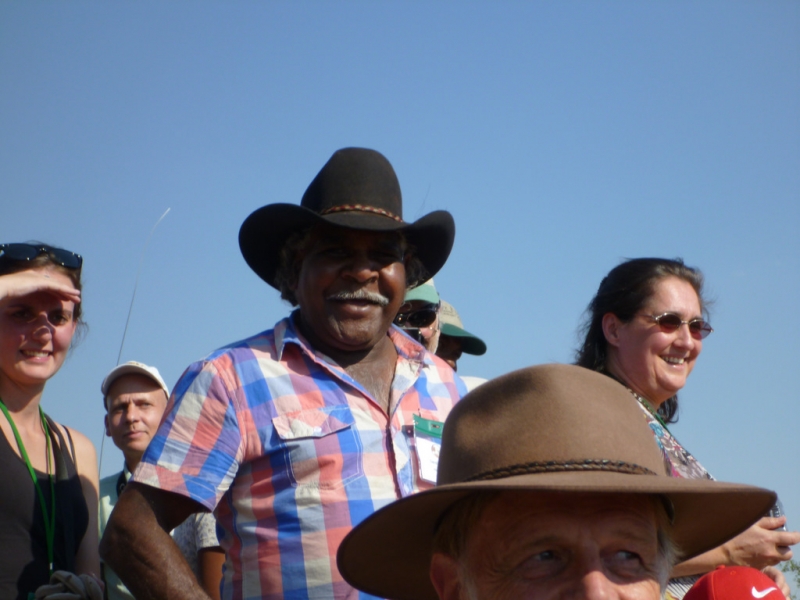 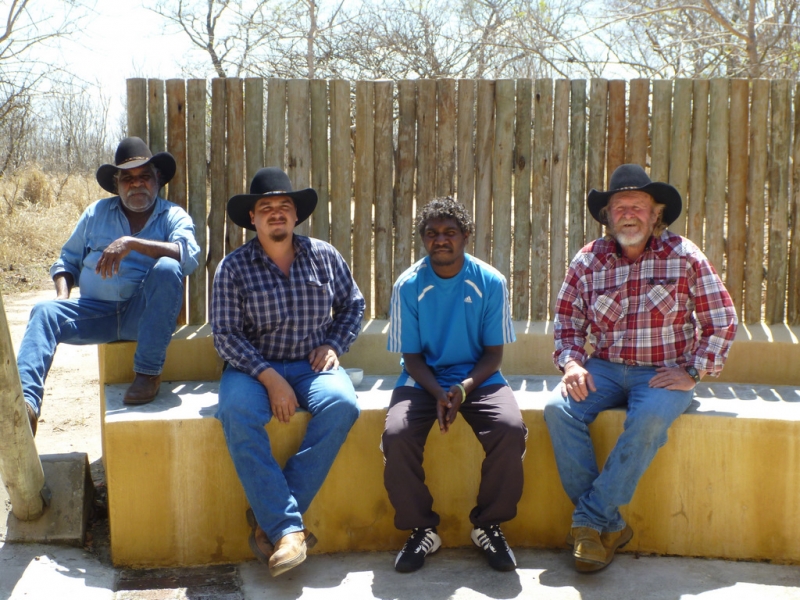 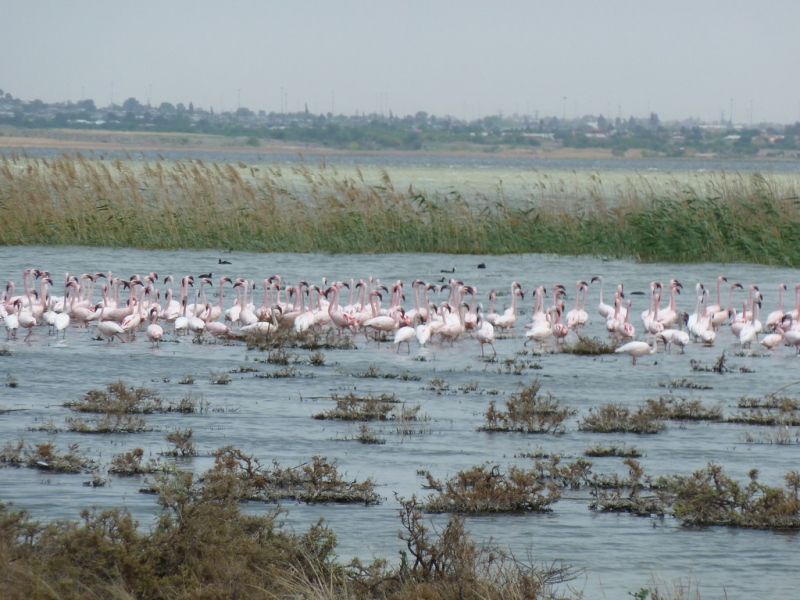 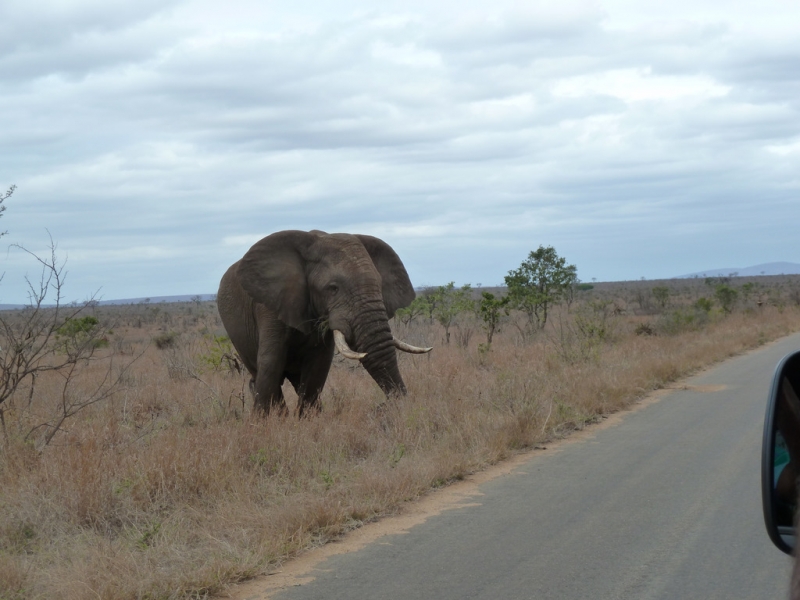 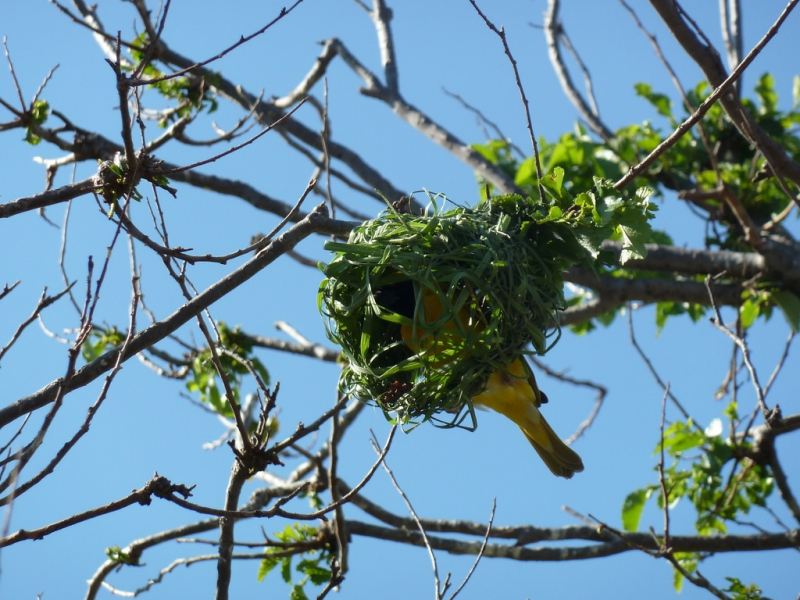 The Rangers nearly had celebrity status at the International Wildlife Ranching Symposium, South Africa in Kimberley with everyone wanting to have a photo with them. Many people came to the talk they presented on the Indigenous Protected Area and Working on Country programs and Angas Downs. A summary of the events at the Symposium are shown here.

And on the very last day, the Rangers were extremely lucky to experience traditional dance and culture of the San from the !Xun and Khwedam speaking tribes (relocated mainly from Angola)  in the satellite community Platfontein near Kimberley. Despite pressing poverty, the community is able to continue to practice and teach their culture thanks to the “Footprints of the San program” run by the San Institute and supported by the South African Government. The Rangers were impressed with the very colourful traditional dress and involvement of what seemed the whole community. The clapping sticks used by the San and red paint were also very similar to that used traditionally by Aboriginals  in Central Australia. The Footprints of the San program will eventually provide an exciting and unique tourism experience for people visiting South Africa and hopefully opportunity for economic development and employment within the community. A video of the traditional dance and song will be uploaded shortly. 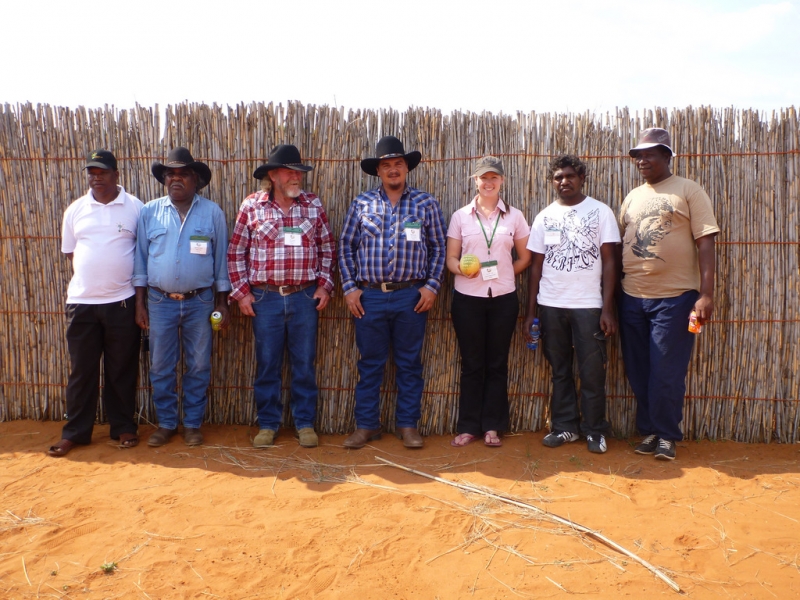 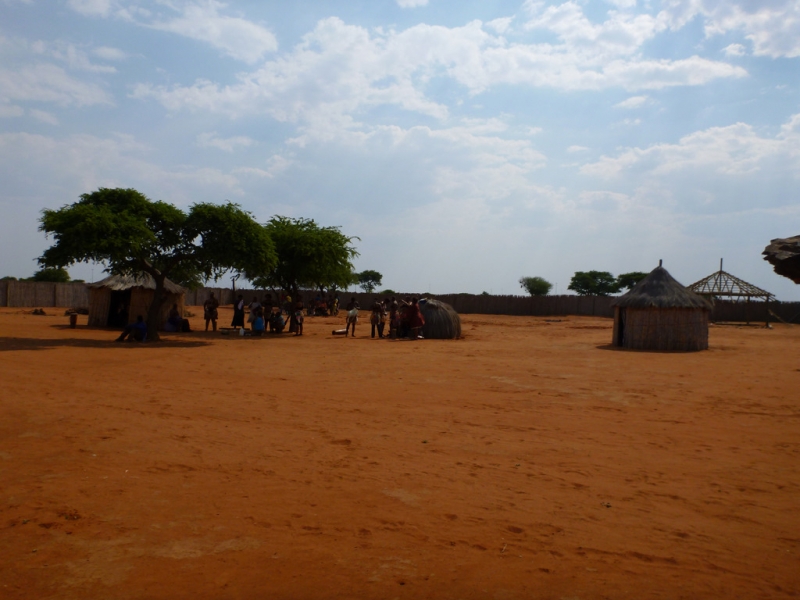 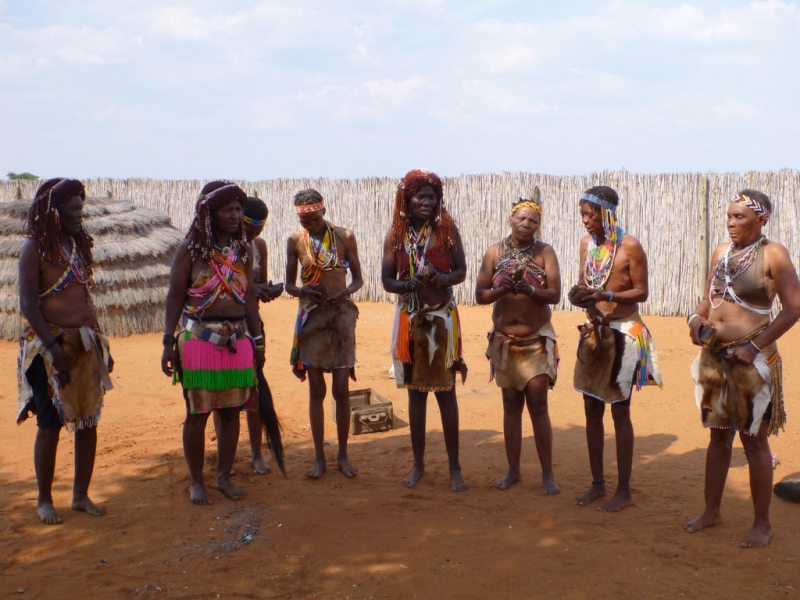 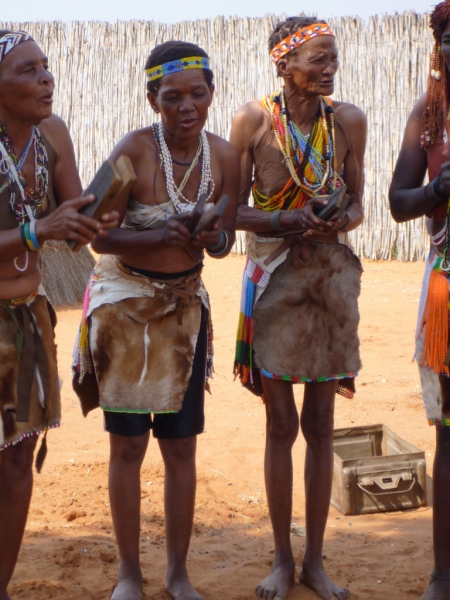 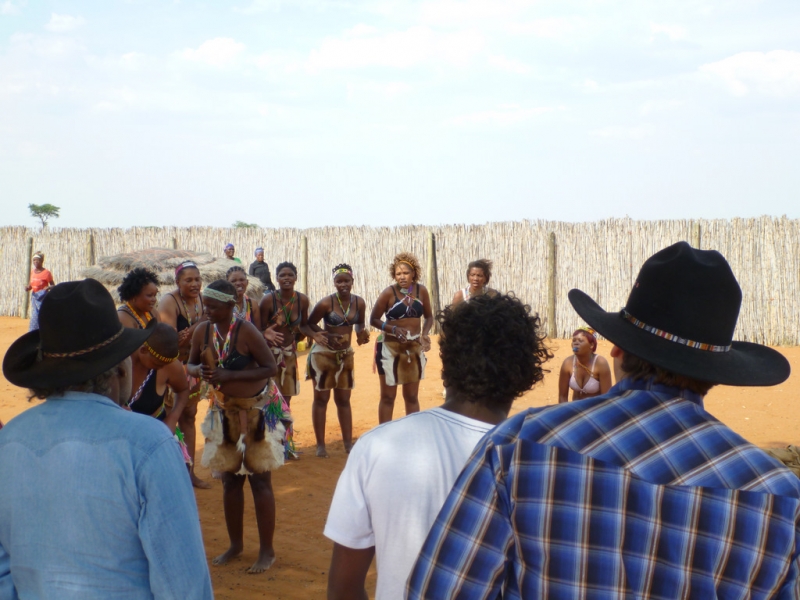 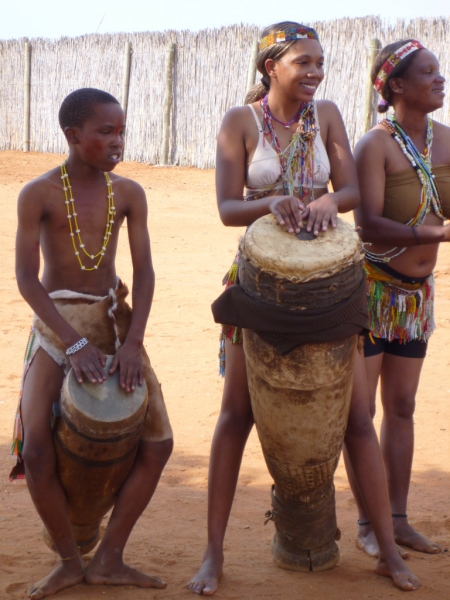 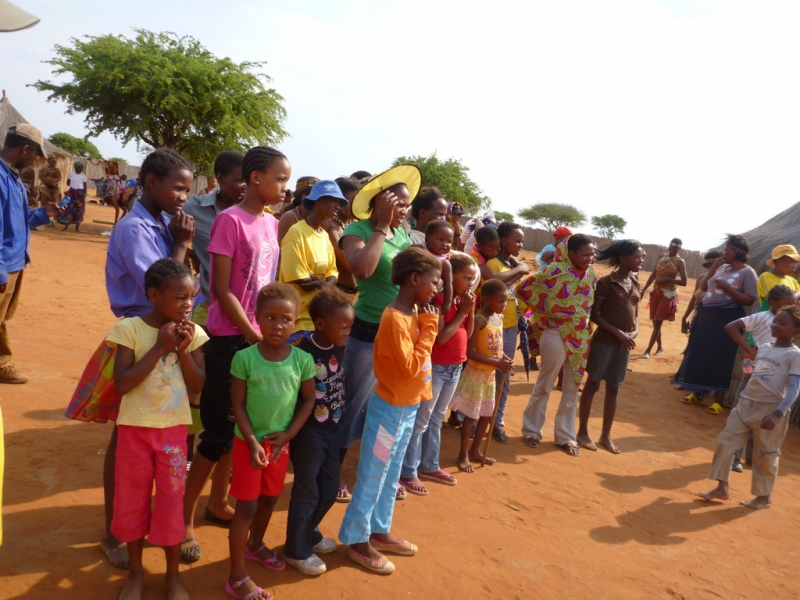 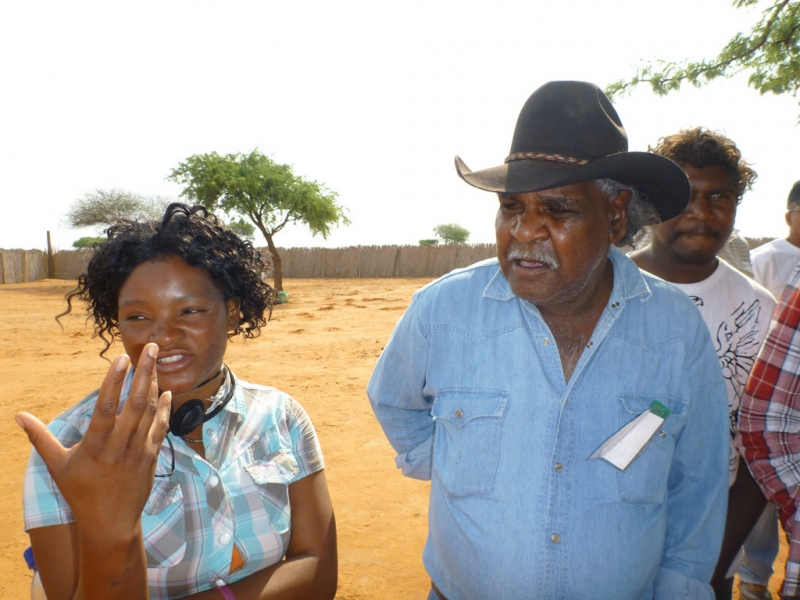 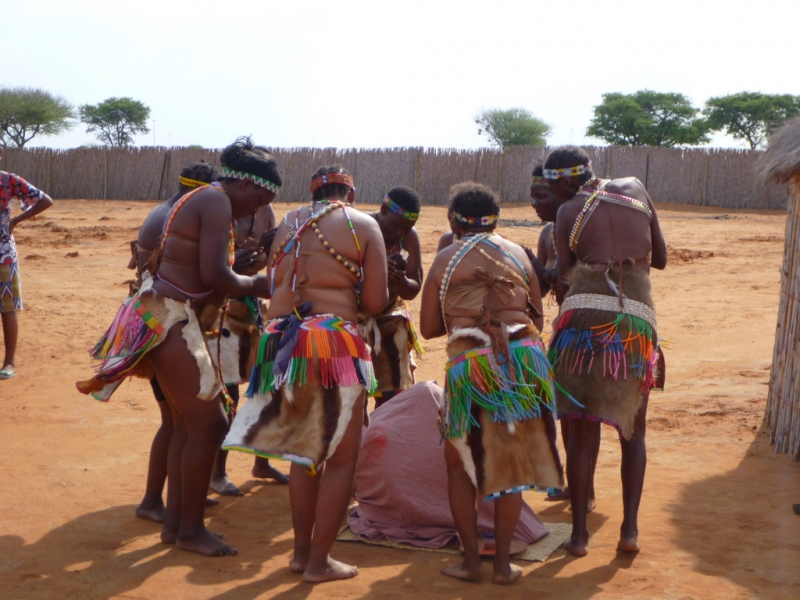 The trip to South Africa would not have occured were it not for kind donations of the Mutitjulu Foundation, Qantas, SEWPAC and Rotary Club of Canberra Burley Griffin. Thank you to these sponsors – the trip was a huge success.